A Teacher and a Coach

I co-developed a coaching programme to allow teachers to support each others' professional development throughout a large secondary school.

The idea was one based around the huge range of skills, experiences and expertise inherent in a large body of teachers. If we could establish a culture and structure that enabled said teachers to coach each other then they would have profesional support and access to a wealth of ideas and perspectives.

The major stumbling block however lay in the fact that although many were excellent teachers, there remained divergent ideas regarding their approach to and understanding of the act of coaching. So although the organisational structures were in place, with a positive approach from all, the coachee teachers were not benefitting from the process as much as they could.

Not wanting to overly infiltrate the coaching sessions themselves, nor initiate a broad training programme; we wrote a coaching discussion guide that helped the coach generate a focused, positive and reflective attitude in the coachee.

We trialled the discussion guide, and recieved very positive feedback on its employment.

An interesting point did transpire in that many users felt that the guide didn't allow recording of the coaching conversations. This feature was actually included by design because we felt that the conversation should avoid the feel of an assessment, and that any recording would deviate from the progressive, supportive nature of the session.

There is however a strong case for providing a written record of conversations for reference and later reflection. Ultimately we conceded to this argument, but retained the relaxed atmosphere of the session by encouraging coachees to keep a reflective journal of the coaching sessions and their consequent thoughts. This journal would only be shared at their request. Meanwhile the coach would still not record anything from the coaching convo.

The study and development of the coaching programme has proven very successful, and the discussion guide is now being used in a variety of different contexts in a number of different institutions.

I wrote an essay on the development project and uploaded the discussion guide with our trial results. I would warmly welcome any comment or further development ideas. 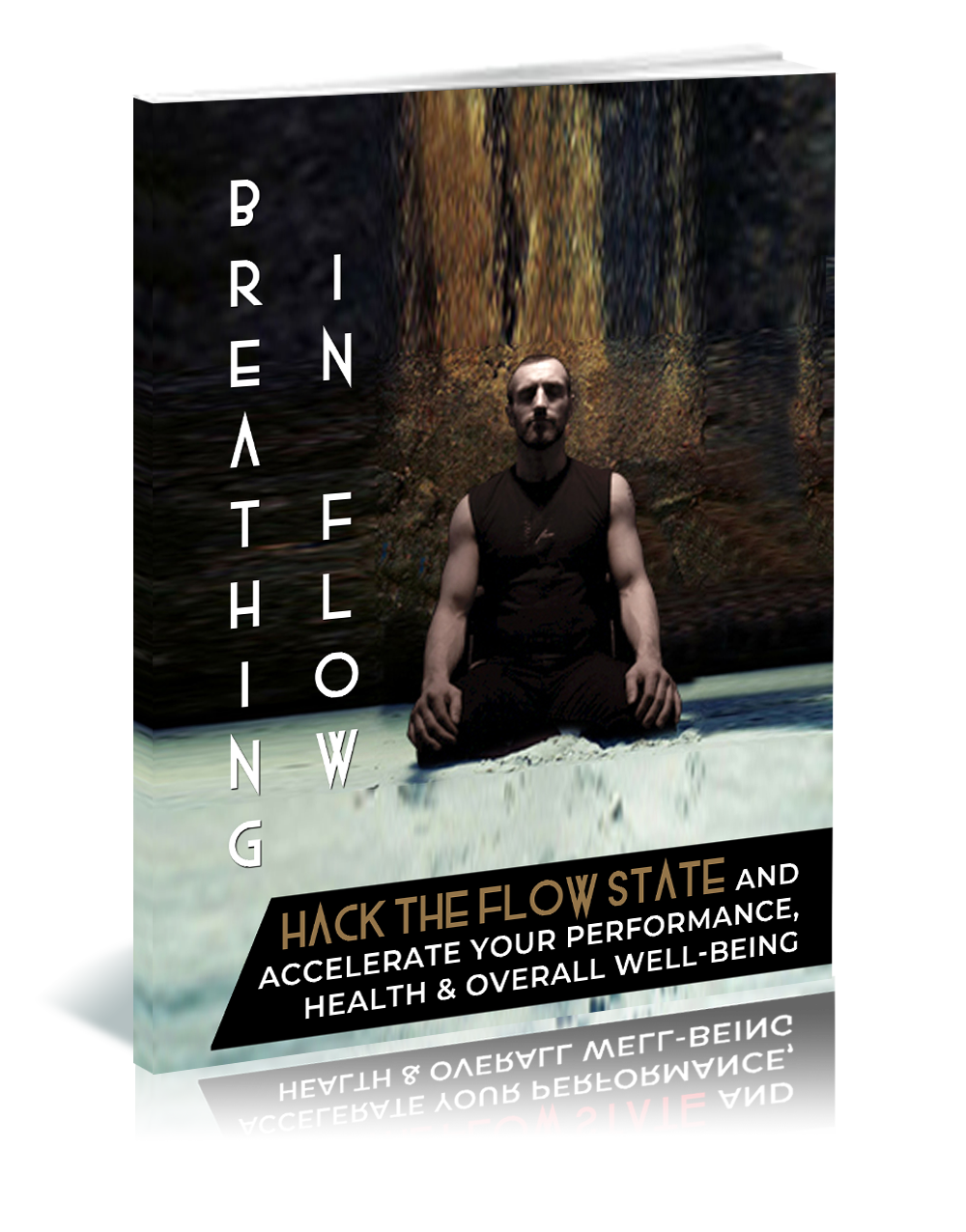