Questions To Avoid When Coaching

You will find that as a coach there are certain questions to avoid which really do serve to hinder rather than help your coachee.

A closed question refers to those questions which typically elicit a ‘yes’ or ‘no’ answer or a one word response, and in doing so ‘closes’ the coachee down. If you were to ask a series of closed questions you would elicit very little from you coachee but more importantly fail to stimulate their own thinking or help them to explore their own options for moving forward.

For example the question ‘are you going to take some action’ presents the option of ‘yes’ or ‘no’ but does not encourage your coachee to consider what action they want to take.

Asking closed questions can also give the coachee an opportunity to hide the truth. For example if you ask ‘are you going to carry out this action this week?’ they may be naturally inclined to say ‘yes.’ If, however, you ask ‘on a scale of 1-10 how committed are you to carrying out this action’ you are more likely to stimulate the coachee to consider the question more deeply and answer honestly.

Leading questions are those phrased in such a way that implies a required answer within the question, in other words you are ‘putting words in the coachee’s mouth’.

In the first example an answer (to speak directly with the person involved) is being suggested which gives little scope for thinking by the coachee and in the second the answer is presupposed with scope just for the coachee to think about when they will do it.

A multiple question is one in which you ask more than one question at once, for example What happened and when and how did you feel?

Allowing your coachee time to consider each question you have posed is important to allow them to fully explore their thoughts or feelings so, asking more than one question in one sentence will not only serve to confuse your coachee but will either cause them to rush into inadequately answering each question, forgetting part of the question or give them the opportunity to only answer those parts that they want to.

Asking ‘why’ questions are also questions to avoid. Whilst they appear to be useful for establishing motives etc., they can also sound confrontational and lead to a defensive response.

Return to Home Page from Questions To Avoid When Coaching 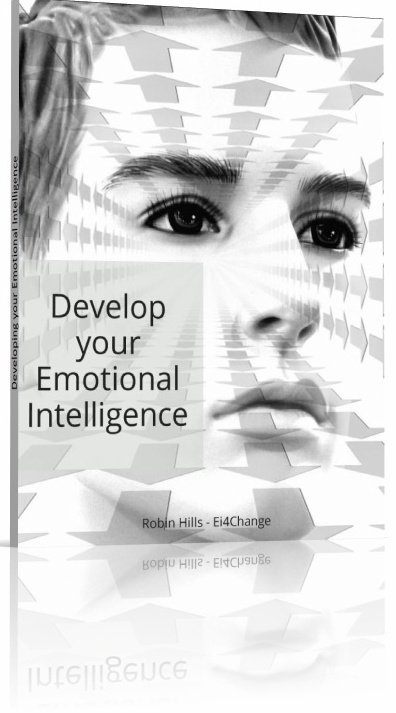 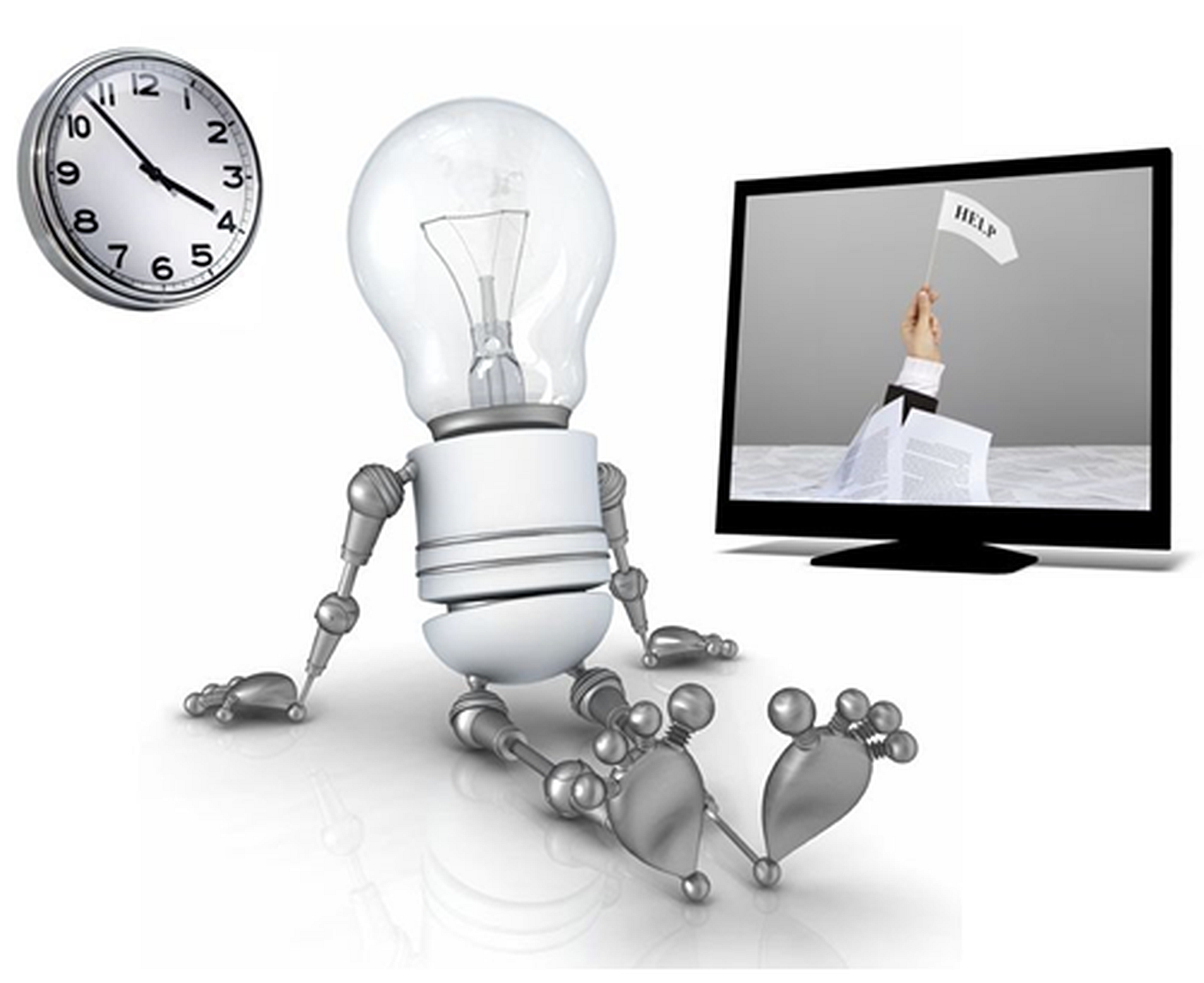